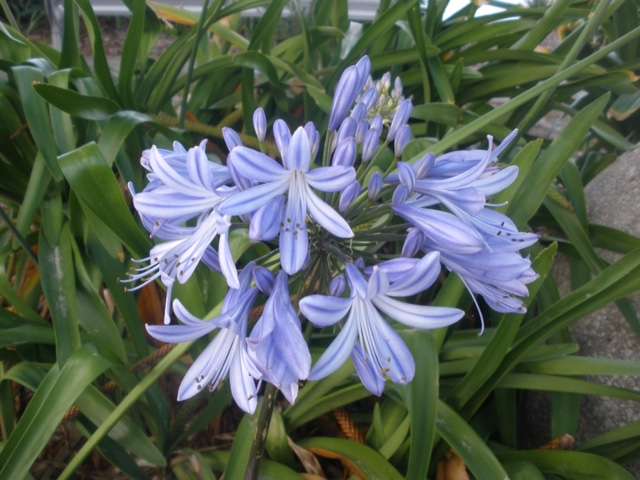 There are some good news as there is a way out.

Tobacco and alcohol are licit drugs; the most widely used of all drugs. They are licit, yet the paradox is they cause the biggest problems within societies around the world. It is also common knowledge that alcohol, drug and gambling addictions are a major concern to Australians.

Based on the 2007 National Drug Strategy Household Survey ( NDSHS ), 17% of Australians aged 14 years and over smoked tobacco daily in 2007. This equates to 2.9 million Australian smokers.

Though tobacco use has significantly declined since World War II, the “WHO – World Health Organisation” estimates that tobacco use is responsible for 21 million deaths per year in the developed countries. In 2007, a total of 7624* people *( Lung Cancer in Australia, Australian Institute of Health and Welfare Canberra, Nov 2011 ) died from lung cancer in Australia. Lung cancer was the leading cause of cancer deaths for both sexes.

There is a direct correlation to smoking and cardiovascular disease.

There is an obvious, immediate impact of alcohol and drug use on the individual. However,  prolonged use can lead to adverse effects of the cardiovascular, gastroenterological and neurological systems.

Gambling and use of illicit drugs further add to the problem basket.

Why do people take to alcohol and drugs in the first place?

For many it has become an escape mechanism. Escape from stress, anxiety, loneliness, challenging emotions and so forth…Nevertheless, the alleviation of anxiety and other uncomfortable emotional states through use of mind altering drugs is a delusion. The underlying body chemistry and neurological system are disturbed. As a result, the individual  is displaying irrational behaviours with dire consequences. This can lead to physical destruction, inability to maintain relationships and financial ruin.

What can be done?

First and foremost, it is imperative that the addicted person ‘opens up, comes clean’. At the initial state the person concerned may rely on someone else to help them. At first, depending where you are at this point in time it may seem impossible. However, it only seems impossible to you. That does not mean it really is.

Once the first move has been made, it is vital to establish trust. Trust is the basis and pivotal in the process of recovery.

At Satori Self Development, we use techniques which allow you to move into a positive direction. Once you commit to the process, it will become clear to you that you still have the ability and capability to get back on top and reclaim a happier, healthier way of life.

It cannot be stressed often enough. Commitment is compulsory. If you really want to work on it then you can expect a great outcome. There is only one direction, moving towards improving your circumstances. And we would like to take you through this process.